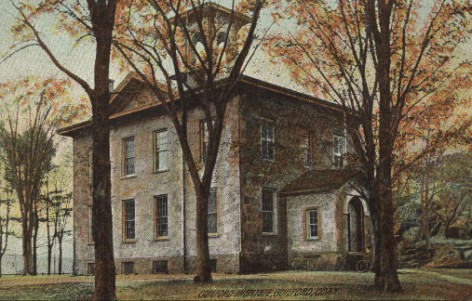 The Guilford Foundation’s Executive Director Liza Petra engaged the Foundation’s Youth Advisory Board (YAG) to support grant implementation. The YAG group encouraged GHS community members to apply for the first round of grants. Requests for funding for a plasma cutter for engineering students, for a diversity awareness project, and for knitting materials for a community basic needs project all were funded in the Guilford Institute Fund’s first year.