Robert Blake Memorial Fund for the Benefit of Guilford ABC 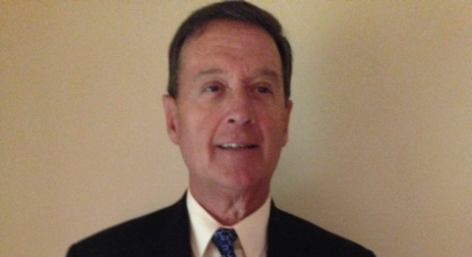 Guilford ABC Program invites academically talented young women of color from under-represented communities to attend Guilford High School and to enjoy the many benefits of living in the Guilford community. The program’s goal is to lessen the educational divide, one scholar at a time, and to prepare these scholars for a lifetime of achievement.

A Better Chance began in 1963 as an innovative experiment designed to expand educational opportunities for talented minority students. This national program initially worked solely with independent boarding schools. In the early 1970s, the program expanded to include fine public schools. In 1974, Guilford became one of the first ABC Community School Programs in the country.

Since that time, more than 70 Guilford ABC scholars have graduated from Guilford High School, gone on to competitive colleges and to fulfilling careers and community involvement. The Robert Blake Memorial Fund will help to ensure that many more scholars have the same opportunity.